Ready to upgrade your a cappella knowledge? Learn how to arrange, record, produce, and perform a cappella from the best and brightest in our industry.

Our courses are made up of video-based lessons with an a cappella expert, complete with assignments and opportunities for feedback and teacher interaction. 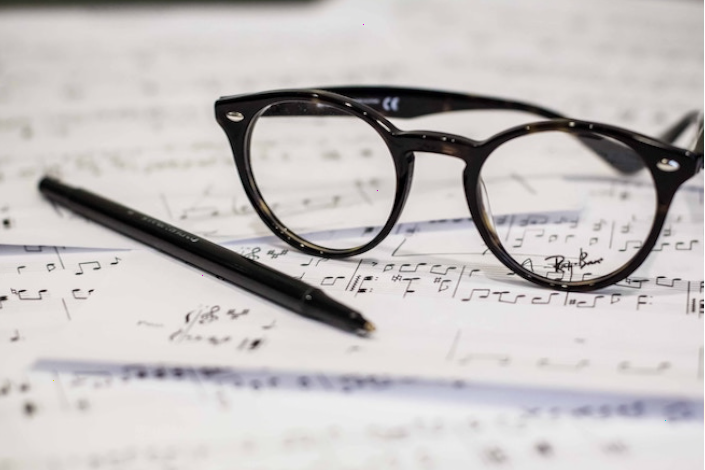 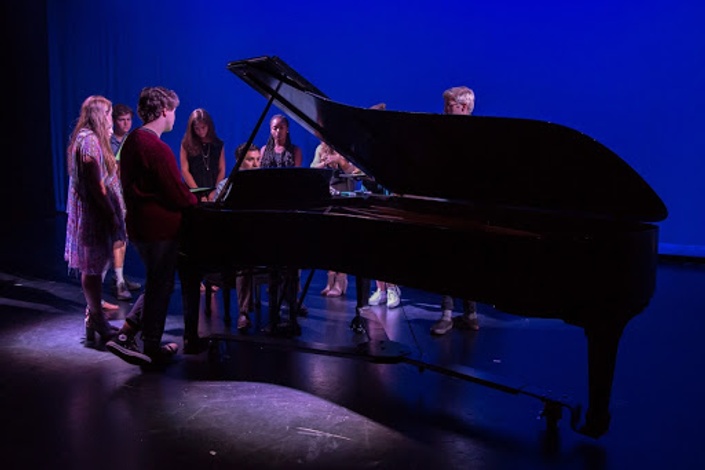 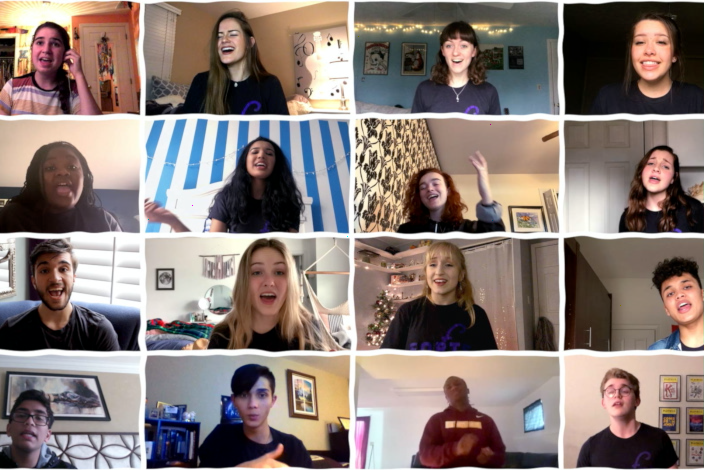 Use your phone, computer, and free software to make high-quality heads-in-boxes videos! 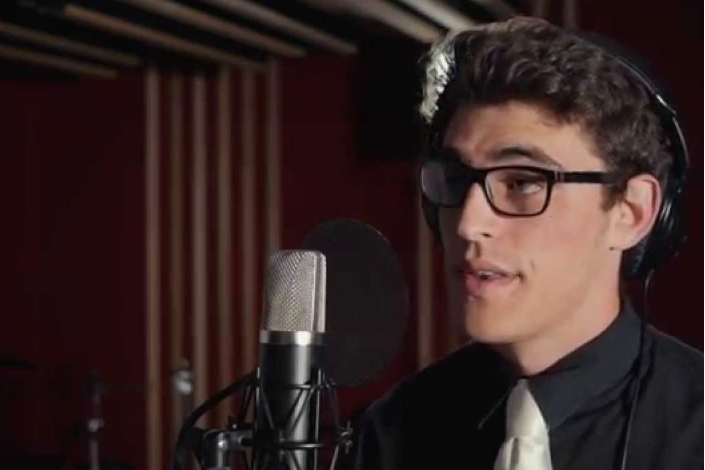 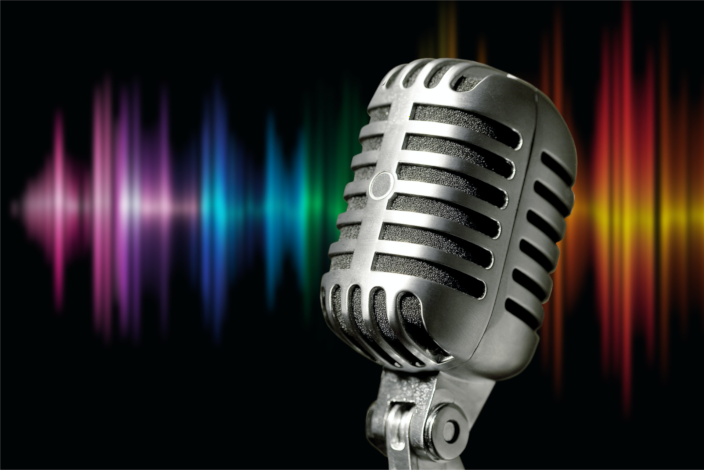 Exploring the elements of jazz improvisation and harmony from the inside out.

Give a stunning performance as you tell your story through music. 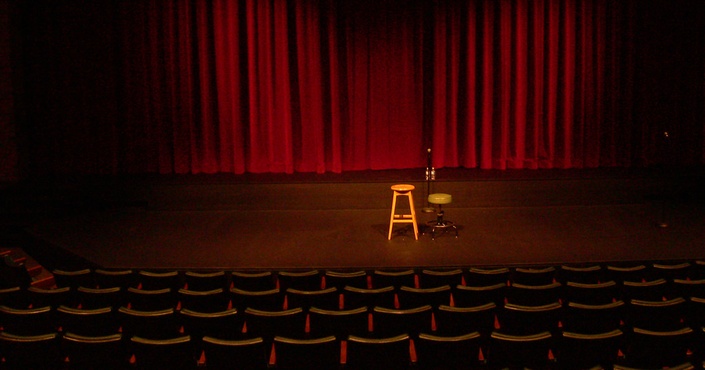 Become confident and successful in the audition room 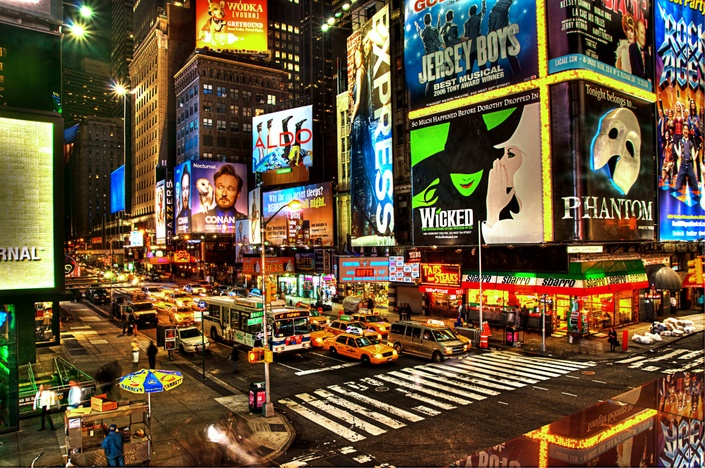 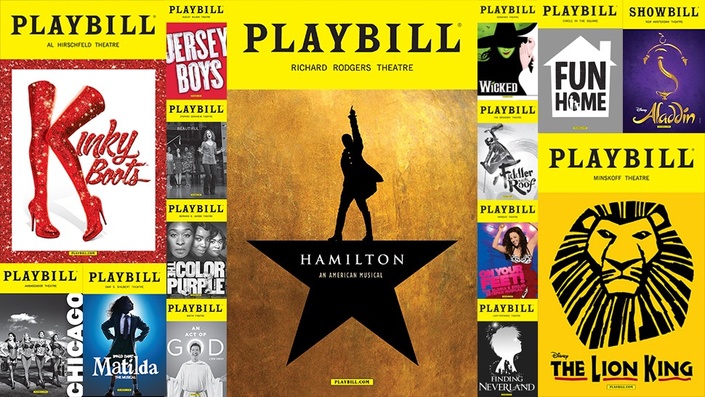 Affordable, year-round a cappella education, built for you and your group.

Despite the thousands of singers, directors and producers working every day in vocal music, there has never been a consistent, go-to place for advice, conversation, and inspiration in the a cappella community. We get a taste of it when we take trips to competitions, festivals, and summer workshops, but what do we do when in person communication isn't possible? Join us as we introduce you to the tools and the people you’ve been dying to meet who are finally able to help you from their screen to yours.

For the price of a festival ticket, you and your group can access 10 hours of online instruction in half a dozen topics. You don’t even have to pass on the message; course purchases can be shared with up to 10 members of an a cappella group!

Frustrated by the lack of info out there on how to sing, record, write, and teach a cappella? We were, too. AEA online feature exclusive classes from the best, and only, minds studying contemporary a cappella, so we know you won’t get this info anywhere else.

When you enroll in a course, you are joining a network of incredible vocal arts educators, full of fellow passionate, talented, and most importantly, supportive a cappella musicians.

All of our courses are taught by the brightest minds in the industry. These folks have been in your shoes, and are ready to share the secrets and best practices they've built their careers on with you. 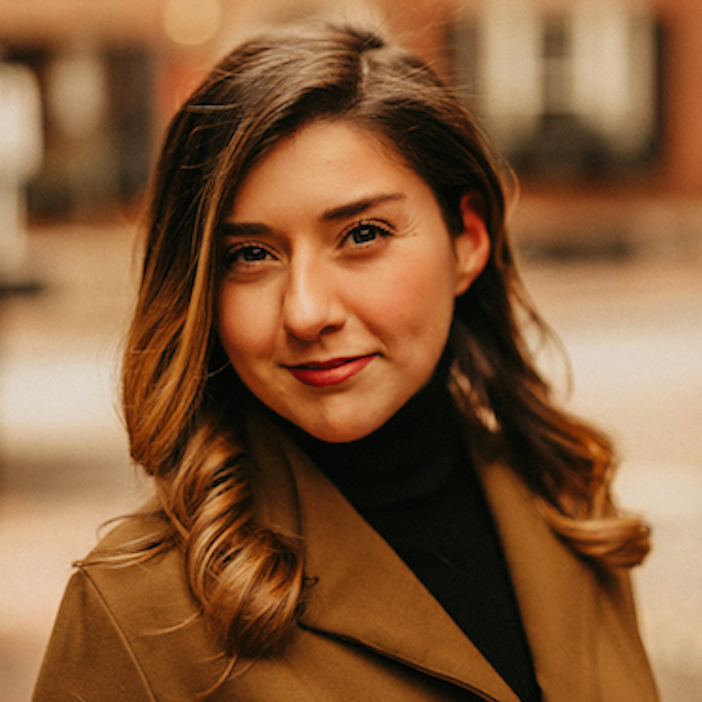 AJ is a brand strategist at her art marketing consultancy, Intrinsic Marketing. She works with organizations like The Vocal Company, the A Cappella Education Association, and the June vocal incubator to tailor their messaging and design their presence online and in person for maximum impact. She helps individual artists and groups with their digital branding as well as teaching them how to find higher paying gigs and monetize their audiences. You can find her answering Slack messages and emails while running in between classes at NYU. 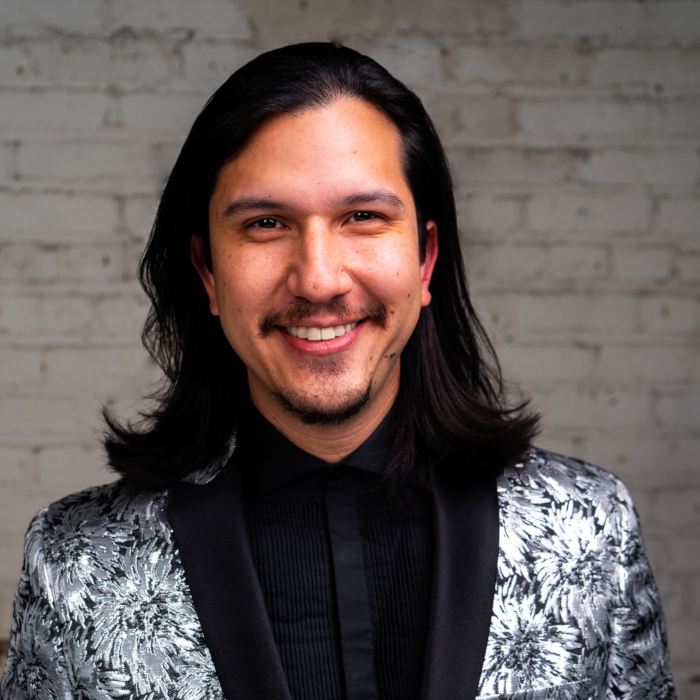 Andrew "Berko" Berkowitz is a full-time touring a cappella musician and award-winning songwriter based in Minneapolis, MN. He works primarily as the Vocal Percussionist for the internationally-acclaimed and 2012 National Harmony Sweepstakes Champions Six Appeal Vocal Band. They are also the 2-time International Grand Prize Champions of the world's largest a cappella competition, Moscow Spring A Cappella. A founding member of 7 Days A Cappella at the University of Minnesota, and creator of a few award-winning a cappella musicals at the MN Fringe Festival, you might say that Berko has a sort of - fondness (obsession) - for a cappella. When he's not making music, Berko enjoys playing board games, trying to fix his bicycle, or cosplaying as Kylo Ren. 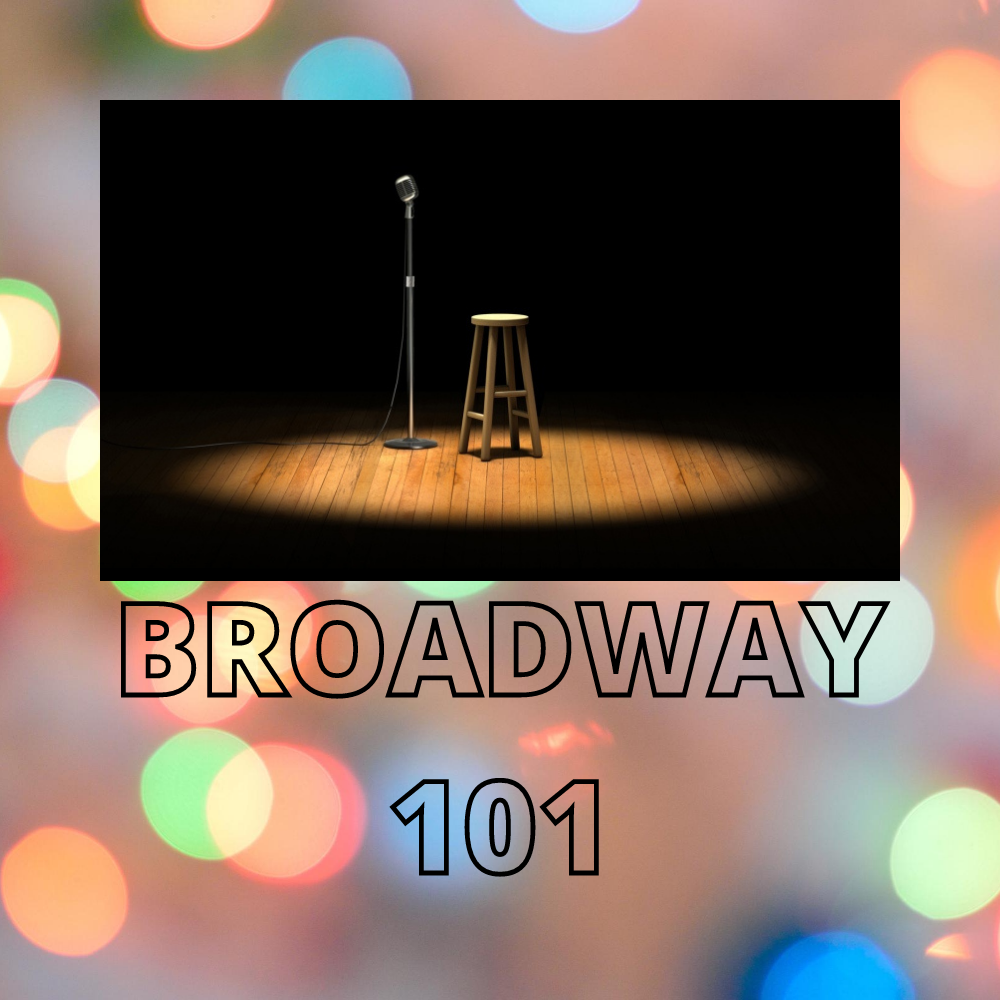 Aaron Albano, DeMarius Copes, Lili Froehlich, Fergie Philippe-Auguste, and Nikisha Williams are Broadway veterans who bring their experience and talent to your home or classroom for five courses covering acting, auditions, and dance. 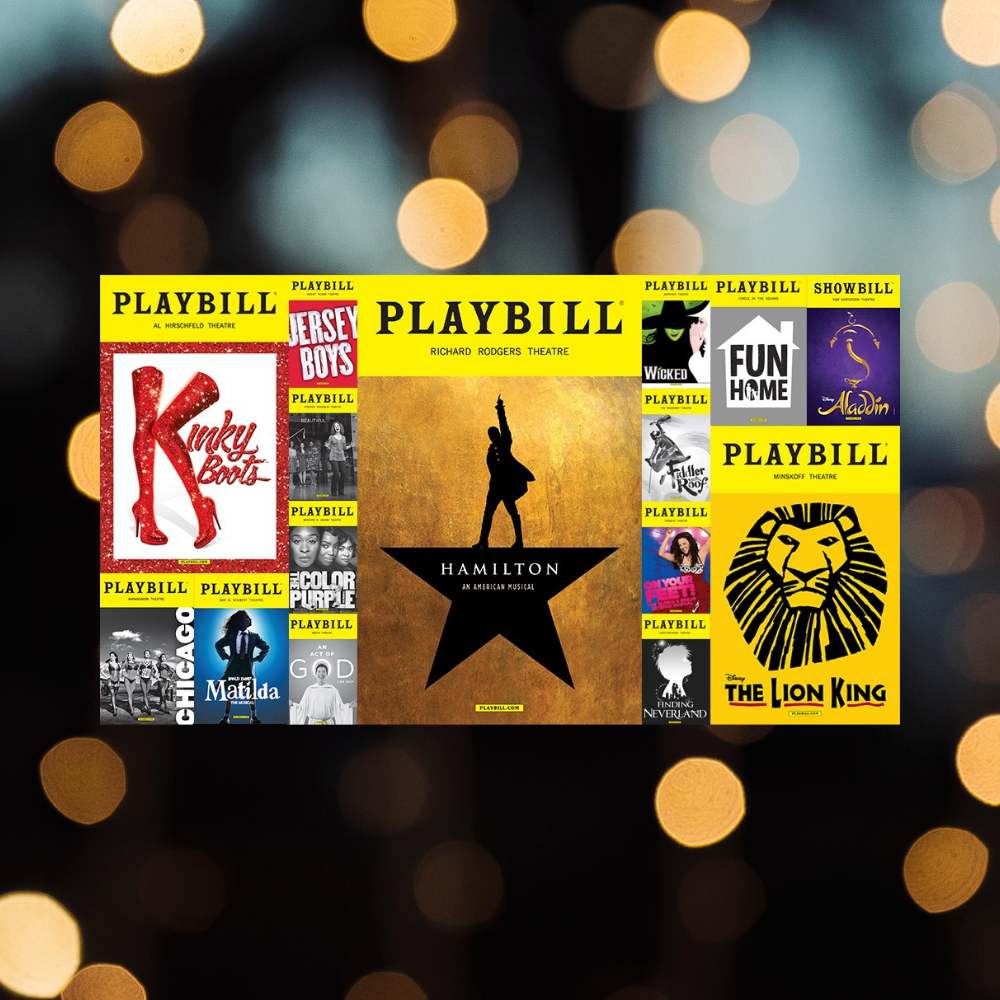 Aaron Albano, DeMarius Copes, and Lili Froehlich are Broadway performers who bring their dancing expertise directly to you in the Beginning Broadway Dance course. 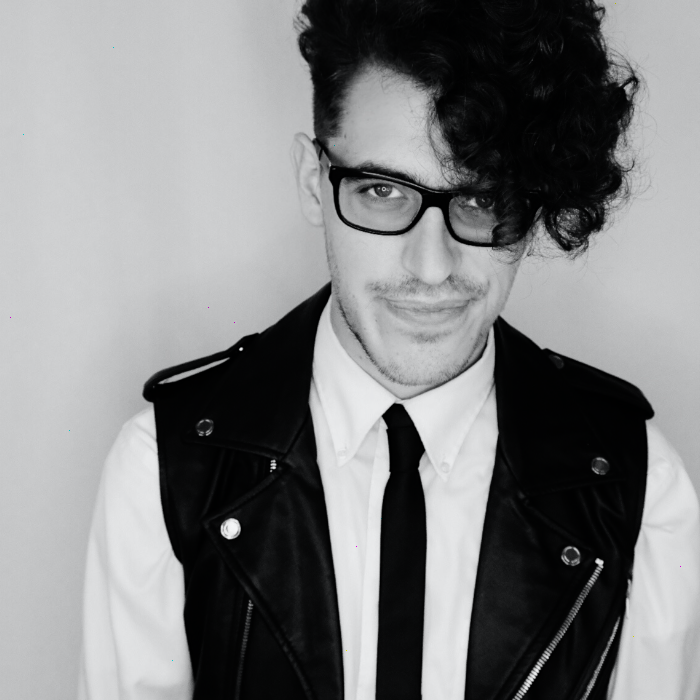 Charlie Arthur has been performing since a very young age, having been involved with as many musical ensembles, theatrical productions, short films, and Dance, Dance, Revolution tournaments as he could seek out. He discovered his love for contemporary vocal music when he joined Forte, the award-winning a cappella group at Centerville High School. In Forte, Charlie received national recognition as a vocal percussionist, and he began arranging, recording, producing, and teaching vocal music. Over the last six years, these experiences have sent him across the US, Canada, the Caribbean, and recently, Moscow, Russia, workshopping and performing for vocal groups, as well as sharing his zeal for music and human connection. He currently lives in Eugene, Oregon, where he teaches private video lessons on vocal percussion and writes a cappella arrangements for Peter Hollens. 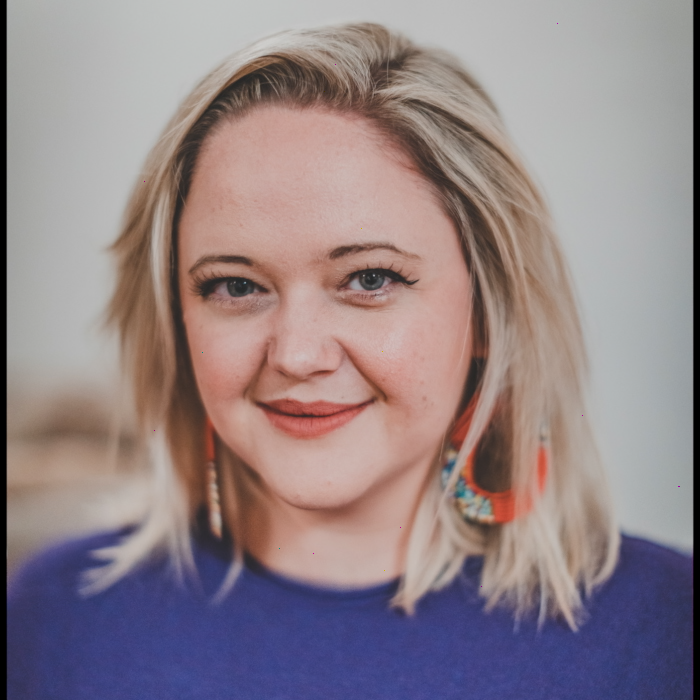 Clare Wheeler is a singer, composer, arranger, vocal coach and workshop leader. Growing up in Kenya, she then studied at Chethams School of Music as a violinist and singer before moving on to study classical and jazz voice as well as composition at Guildhall School of Music and Drama in London, graduating with a BMus(Honours) in 2006. Her career has taken her across the world as a soloist and as a performer with groups like The Swingles and the Metropol Jazz Orkester. In September 2019 she joined the staff of the Jazz Department of Guildhall School of Music and Drama, where she teaches improvisation, vocal jazz and runs the Vocal Jazz Ensemble. 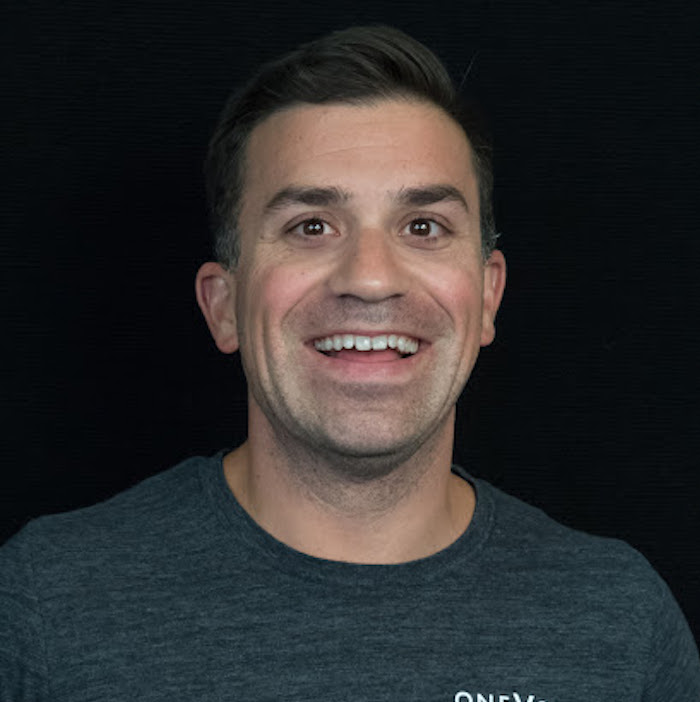 J.D. Frizzell, a composer, conductor, and baritone, is the Director of Fine Arts and Vocal Music at Briarcrest Christian School in Memphis, TN. He holds a doctorate in Choral Conducting and a double Master’s in Music Theory/Composition and Conducting. A leader in the contemporary a cappella movement, he is the co-founder and President of The A Cappella Education Association and June Vocal Music incubator, as well as the a cappella director of award-winning, SONY recording artist, OneVoice. He co-authored the books "A Cappella Warm Ups" and "Teaching Music Through Performance In Contemporary A Cappella”. 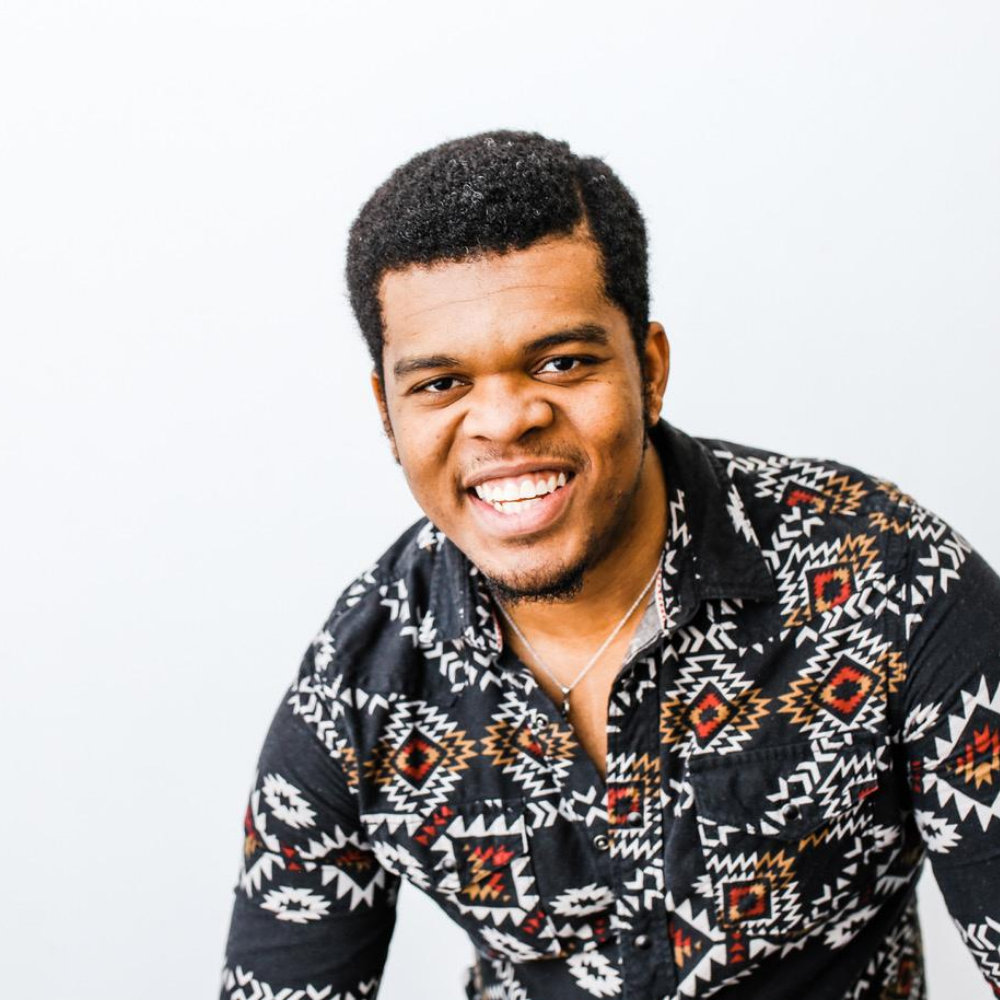 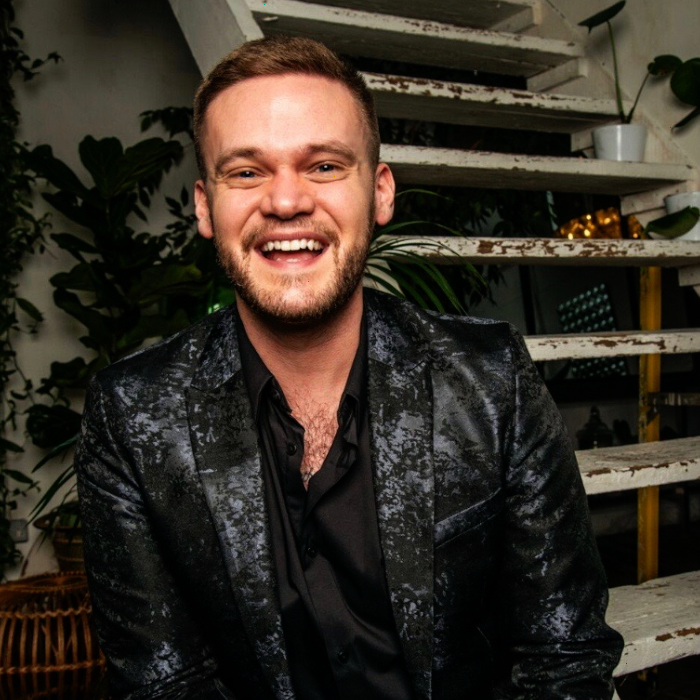 Jon Smith is a vocalist, arranger, director, vocal coach, and recording engineer from Long Island, New York. He currently sings tenor in the five-time Grammy® winning vocal group, The Swingles, and is based in London, UK. He is also a former member and director of Hyannis Sound and Vocal Point. As a clinician, Jon takes a combined approach bringing musicality, artistry, and storytelling together with technical precision. He has won numerous awards for his skills in performance, arranging, and production, and you can hear his voice on major films including Mary Poppins Returns and Cats. His arrangements have been performed all around the world and on TV, including a performance by British pop-rock band The Vamps. Jon can’t wait to meet and work with all of the groups at NACC 2021! 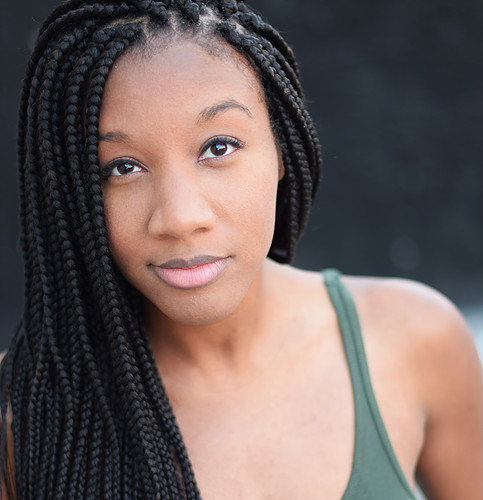 NIKISHA WILLIAMS is a singer/actress originally from Mobile, Alabama. She holds a master’s degree in Choral Conducting and a bachelor’s degree in Vocal Performance from The University of Southern Mississippi. Nikisha also spent three years as Director of Choirs at White Station High School in Memphis, TN where she received the Outstanding Young Music Educators award. Her Regional Theater credits include, The Color Purple, Memphis, and Hairspray. Broadway touring credits include, The Color Purple and Hamilton.

As a high school choir director from Texas, I am always searching for the best educational experiences for my students. The AEA provides ground-breaking workshops for both teachers and students - watching directors like Chris Diaz and JD Frizzell was truly spectacular. We all learned so much!

I've read a lot of inquiries on social media from vocal instructors and choral educators asking about rehearsal techniques and instruction for their own ensemble. After taking Dr. Frizzell's course and implementing his 5-Step process, I observed an instant impact on my ensemble in both our approach to each piece of music, as well as each individual member's own sense of accountability and contribution to the group. It was a true game-changer.

Ready to get started?